Between 2011 and 2012 , A number of Nigerian banks took some large strides and made big moves in a bid to strengthen their operations in Nigeria and across Africa. One of these was Sterling Bank which was the result of the consolidation of 4 banks in 2006. To further drive their brand story as the ONE CUSTOMER Bank, management went in search for developers that would create a visually appealing portal that was clear on messaging.

On approaching us, we presented an idea that emerged as two separate projects with a common thread tying both.  First was the design and development of a website that was intuitive enough to be viewed in different forms depending on the users age and gender. On entering the url, users were asked their age, gender and name. That data was then used to generate a unique experience where the site spoke to the reader by first name and chose to project imagery that the user could relate with. The second project which was first introduced on the site, was a vibrant motif that cascaded to various platforms such as the branch facades, debit cards and atm booths. 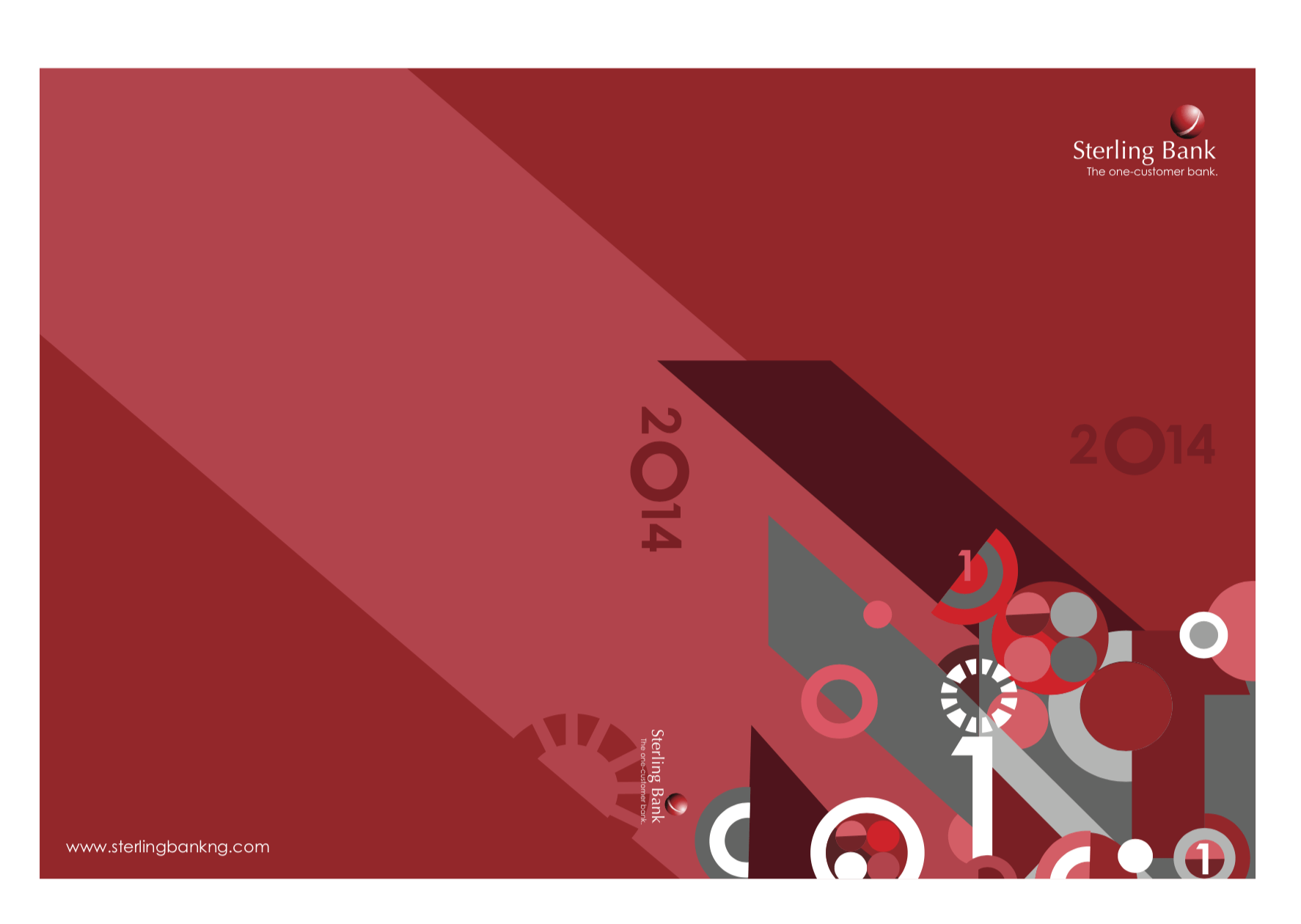 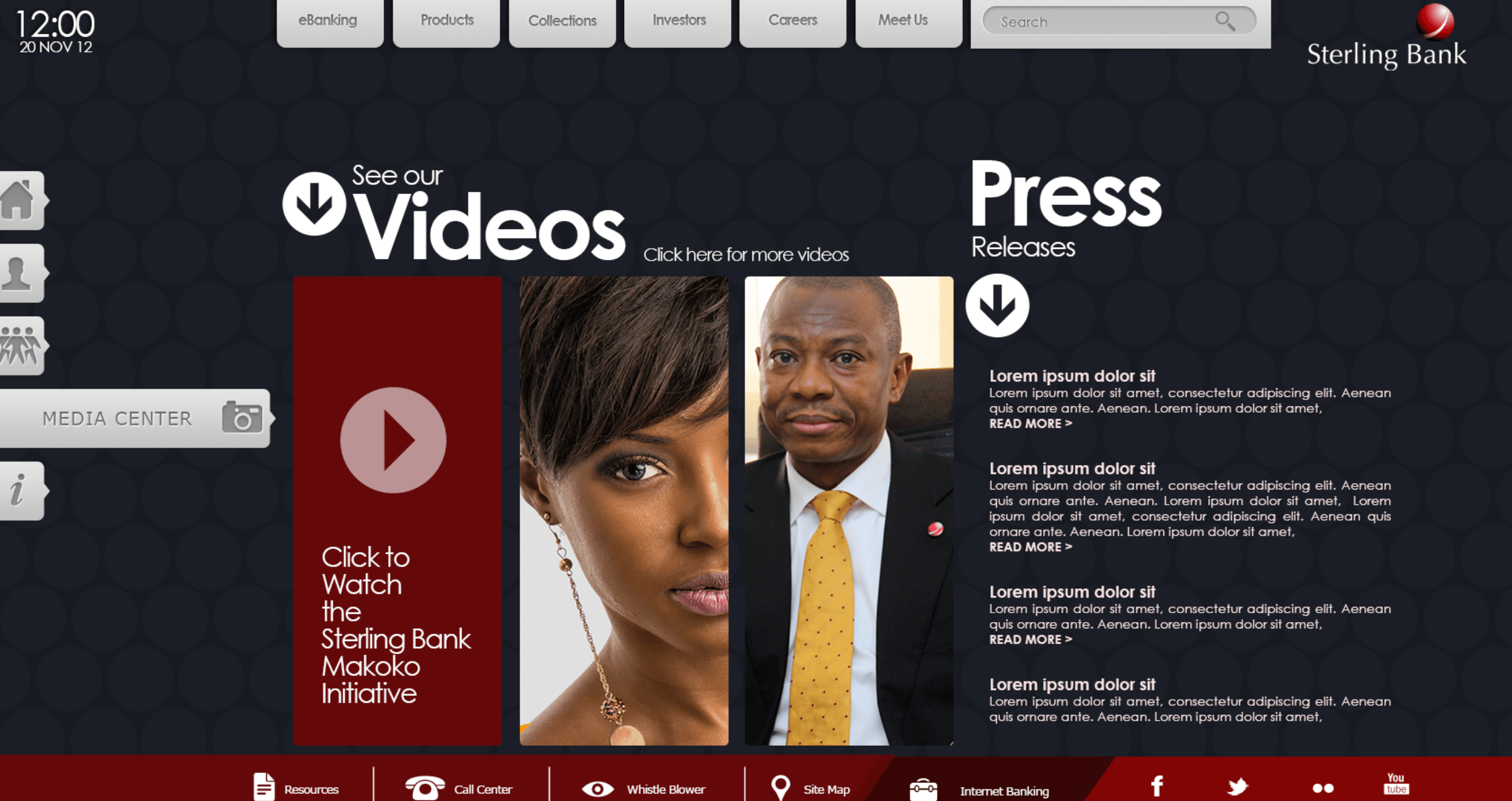 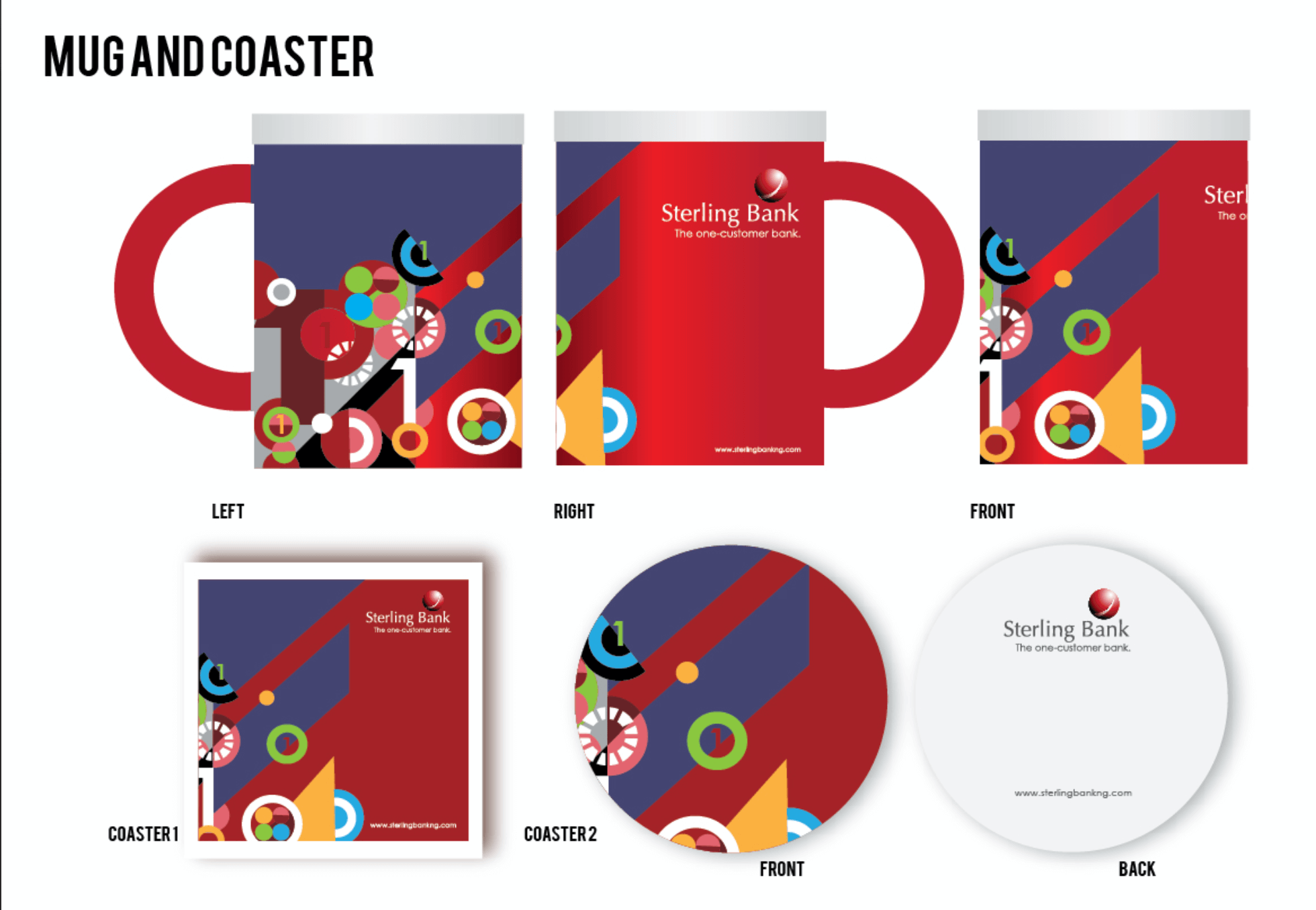 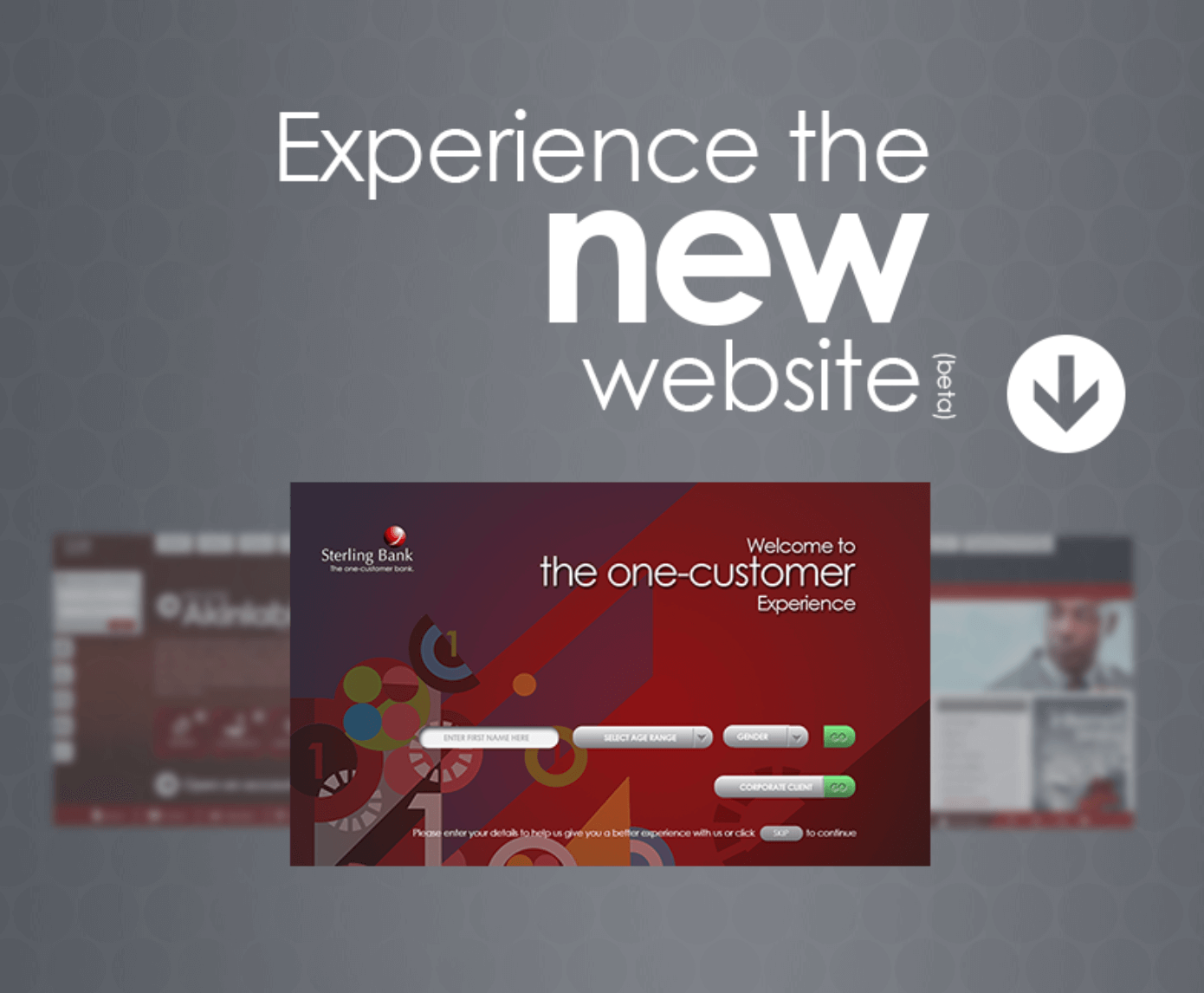 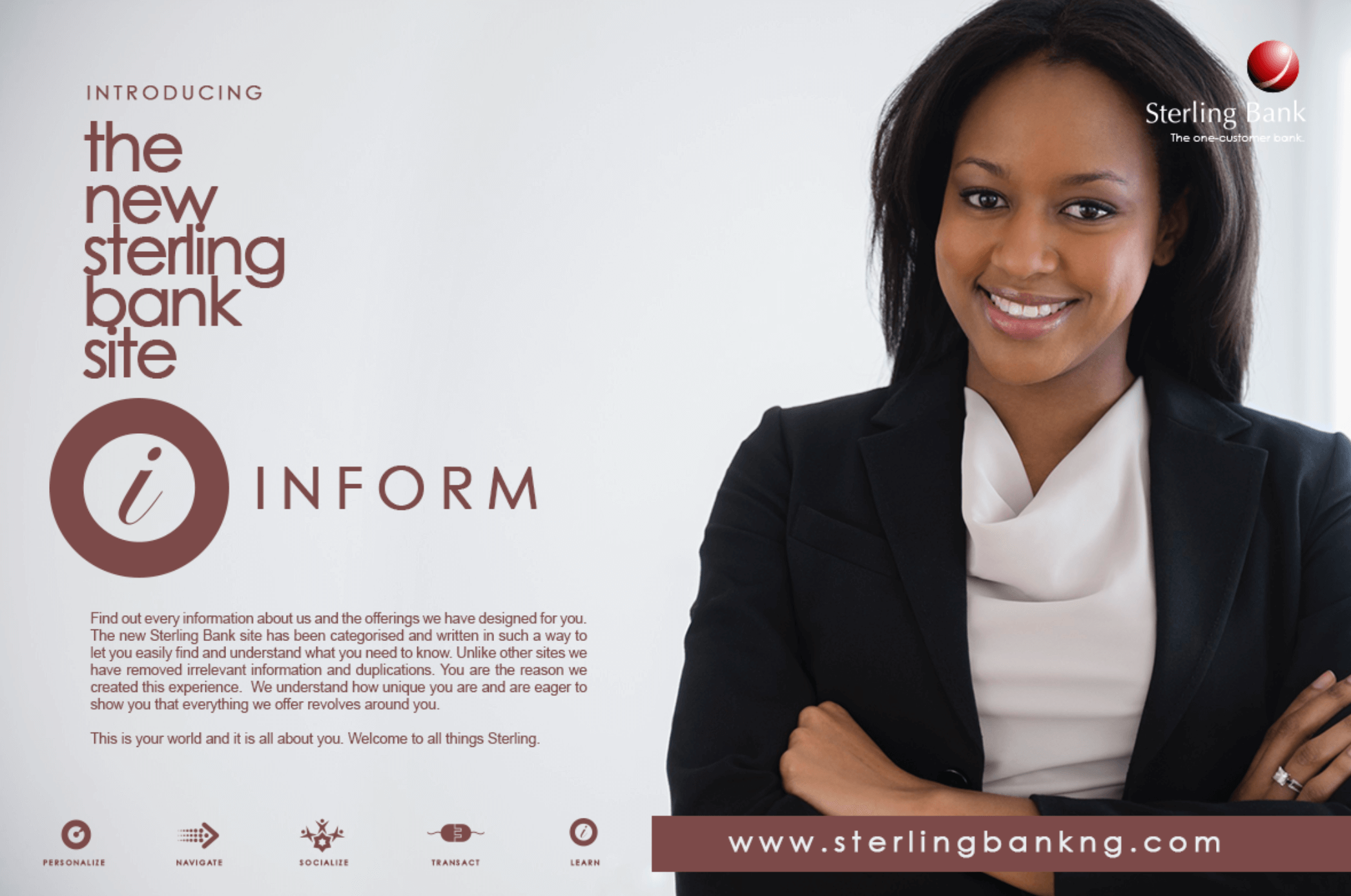 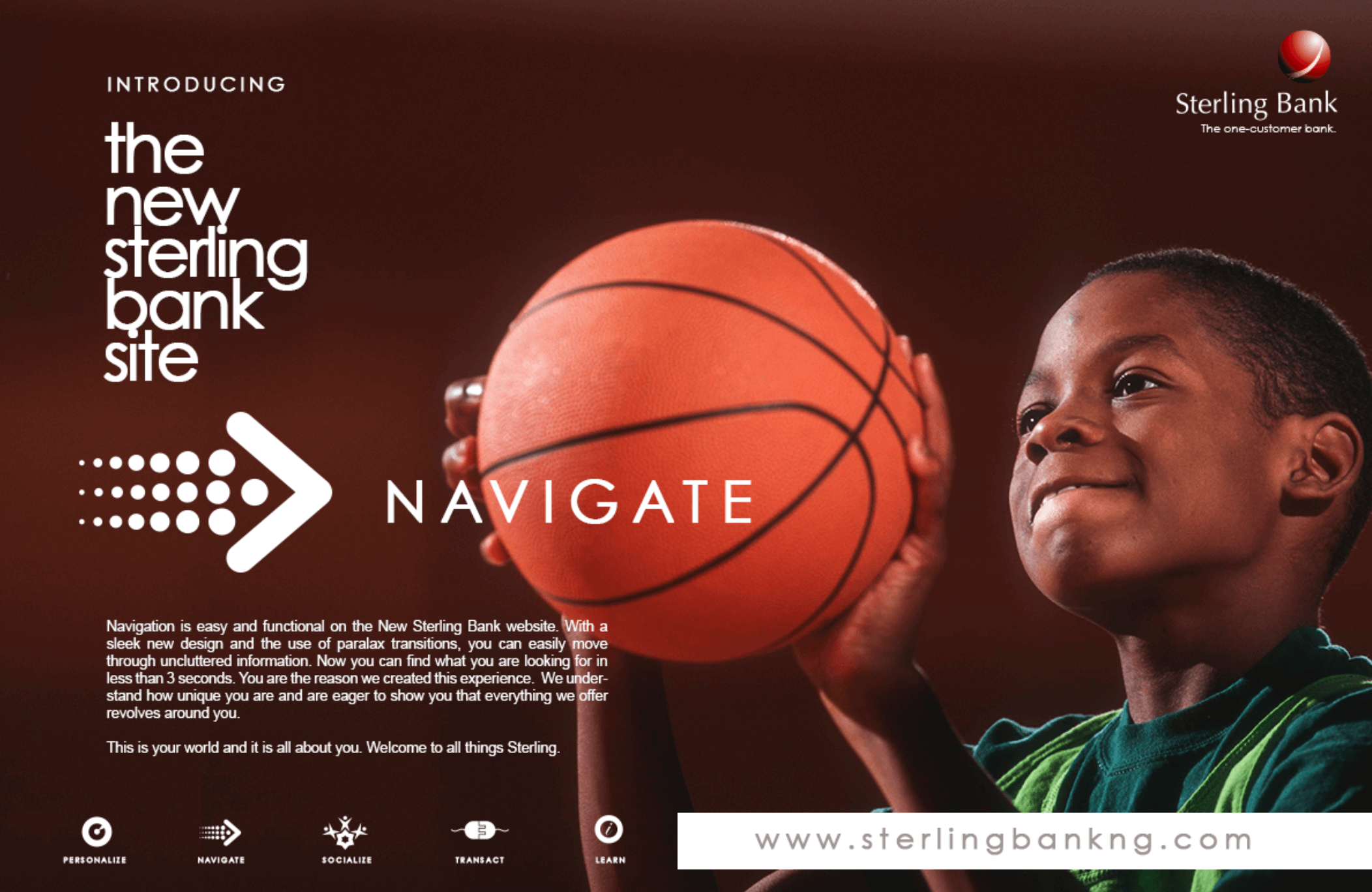 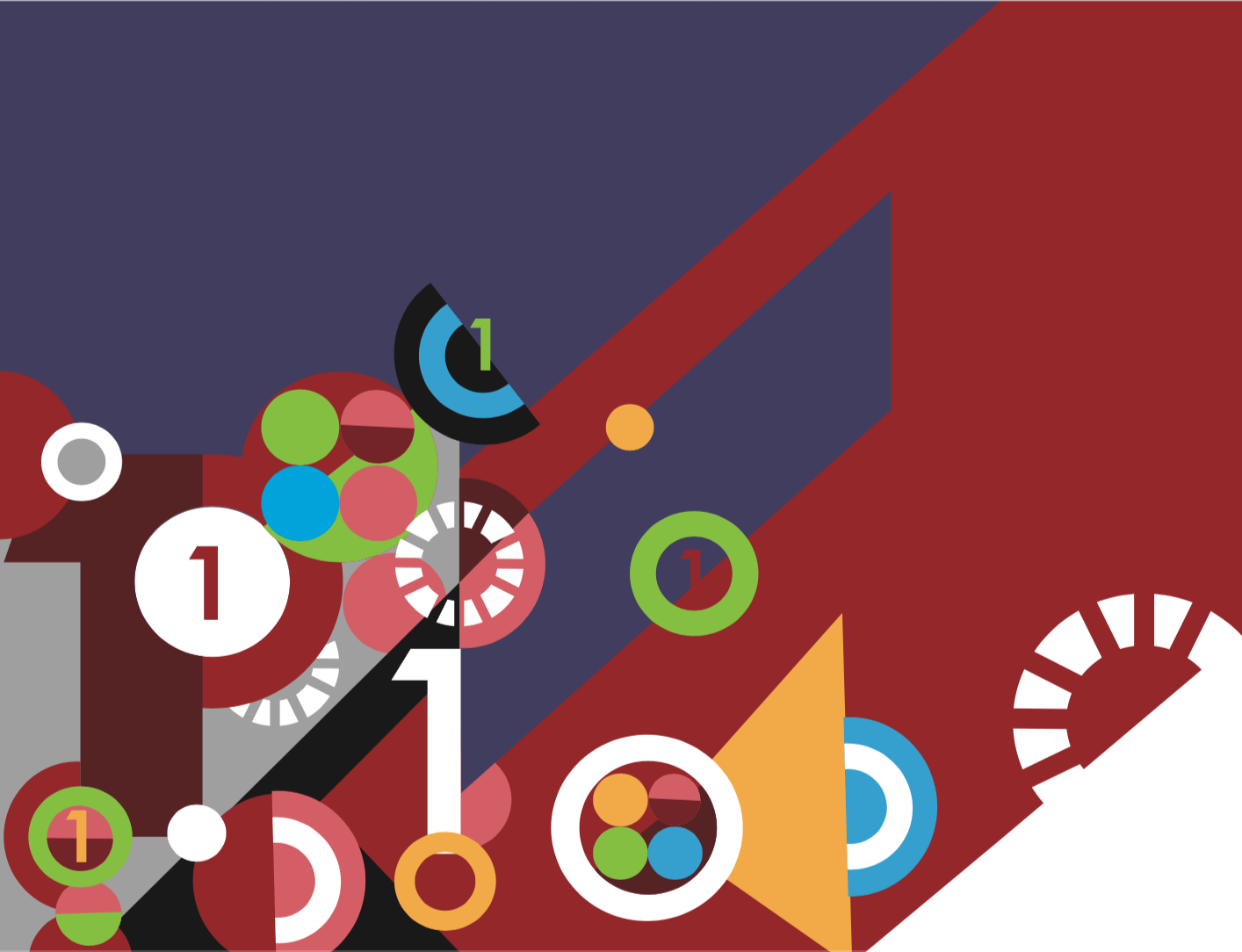