Dare Art Alade – popularly known as Darey is a Nigerian musician, singer-songwriter, and Idol series judge. He is also the Chief Creative Director of Livespot Group. In 2015, we worked with Darey to engage his fans with a pre-launch campaign for his Album titled “Naked”. The Campaign was called #DareyNaked. Our task was to develop a story that projected the different sides of Dare, and built fan engagement to promote the album.

Our solution was to storify the evolution of his brand, and share this story with his fans in an honest and exciting way that allowed them to participate in the story telling. We split Darey’s journey into 5 Parts and narrated the story of each one – The Entertainer, The Family Man, The Entrepreneur, The Philanthropist, and The Style Enthusiast. Each week, we told a true story of a moment in Darey’s life that helped him become the person he is today. We used words & visuals to tell this story – sharing photos and videos of him visiting his secondary school, his childhood home, old friends, etc. The campaign took Darey’s fans on a journey through his life.

We handled the visual designs, storytelling, photography guideline, coordination, website, and some promotional activity for the campaign. The campaign created a talk of the town effect, promoted the album, engaged Darey’s followers, and significantly increased Darey’s digital footprint. 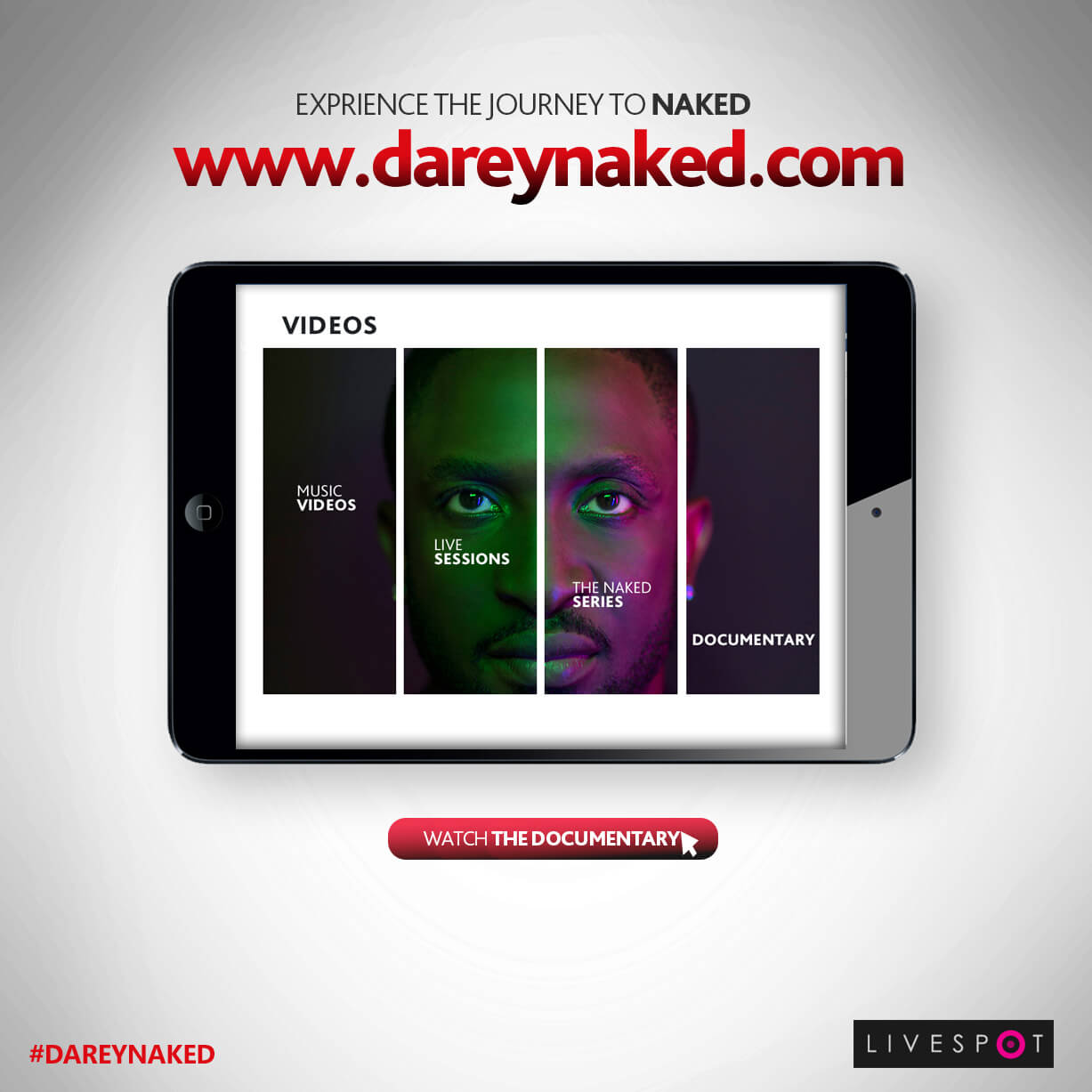 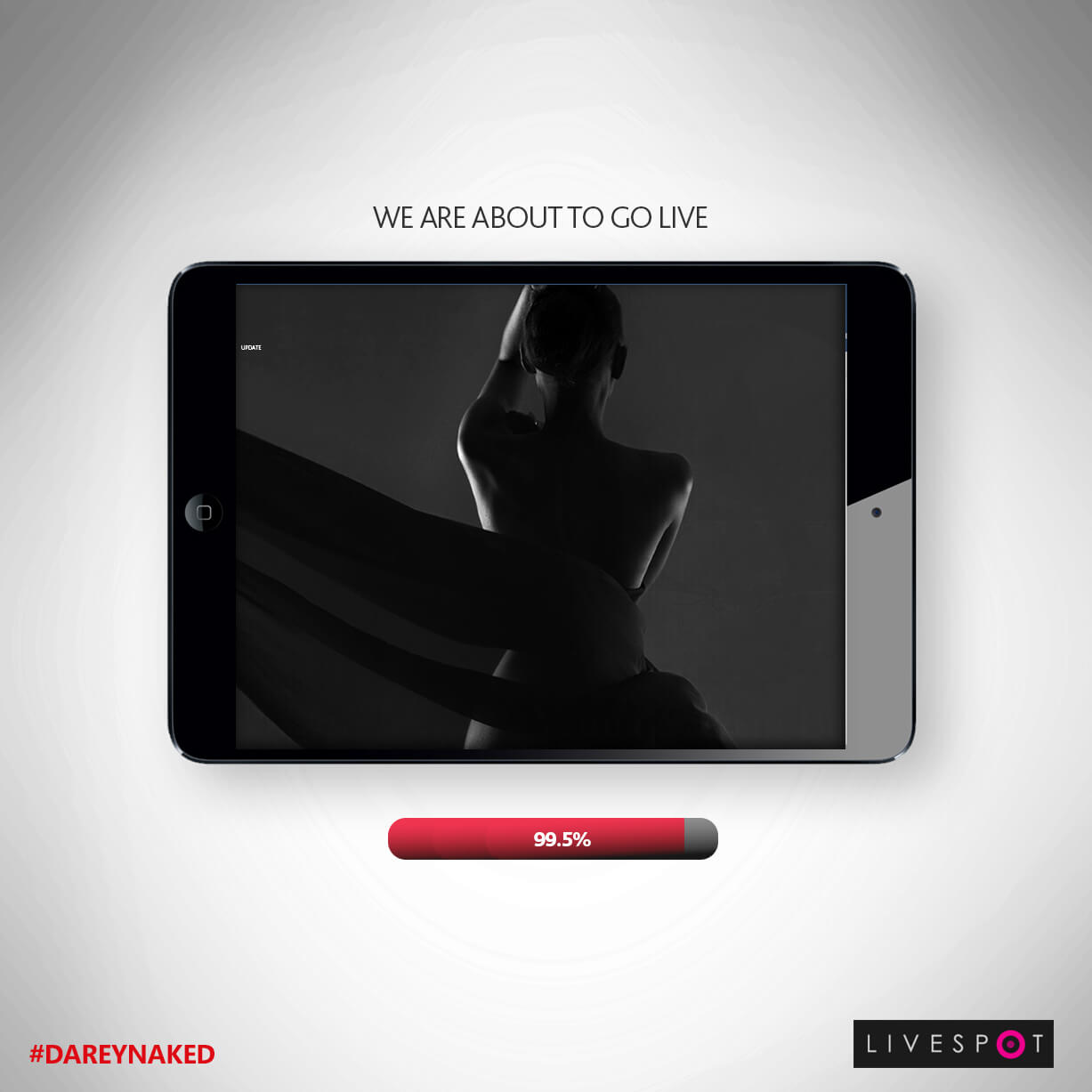 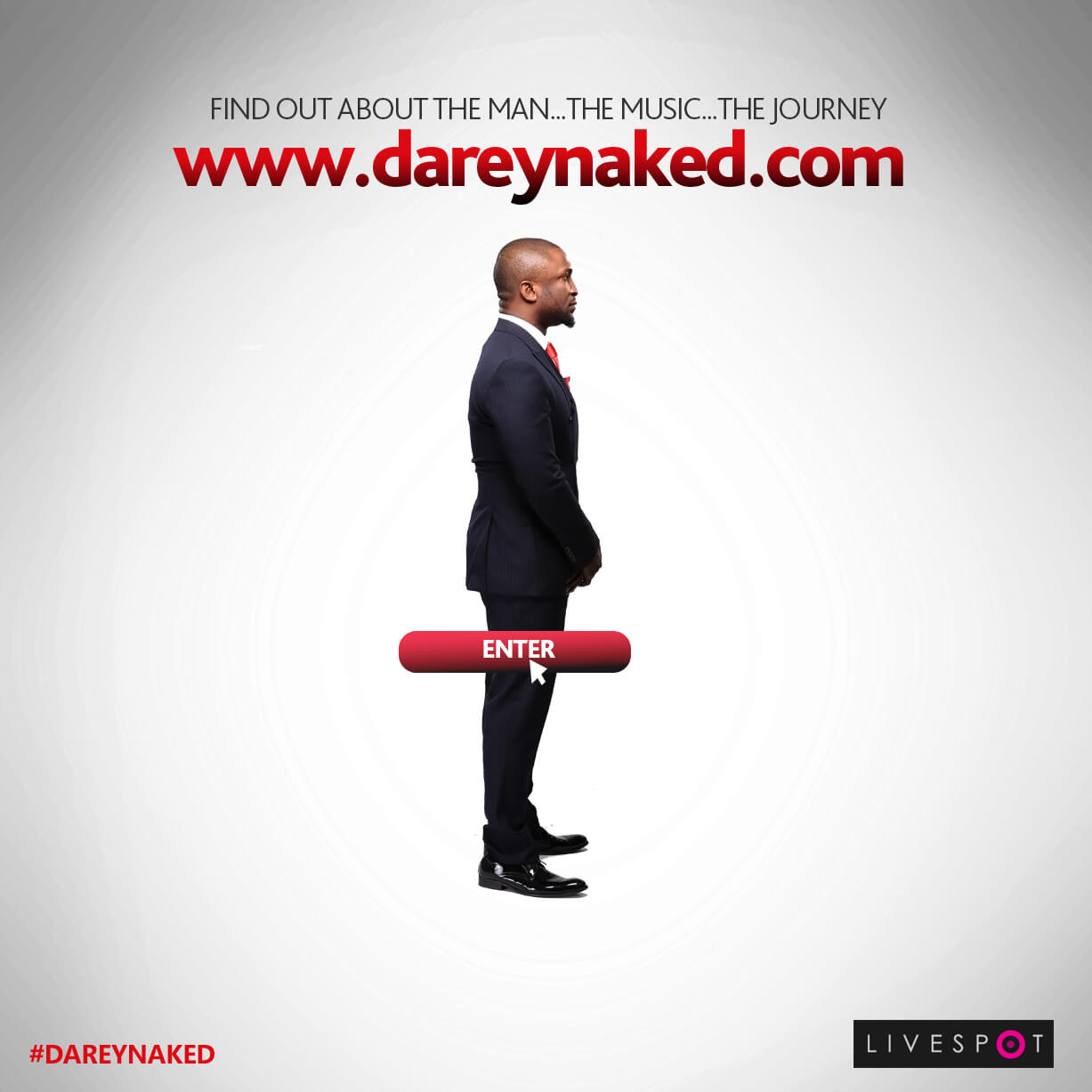 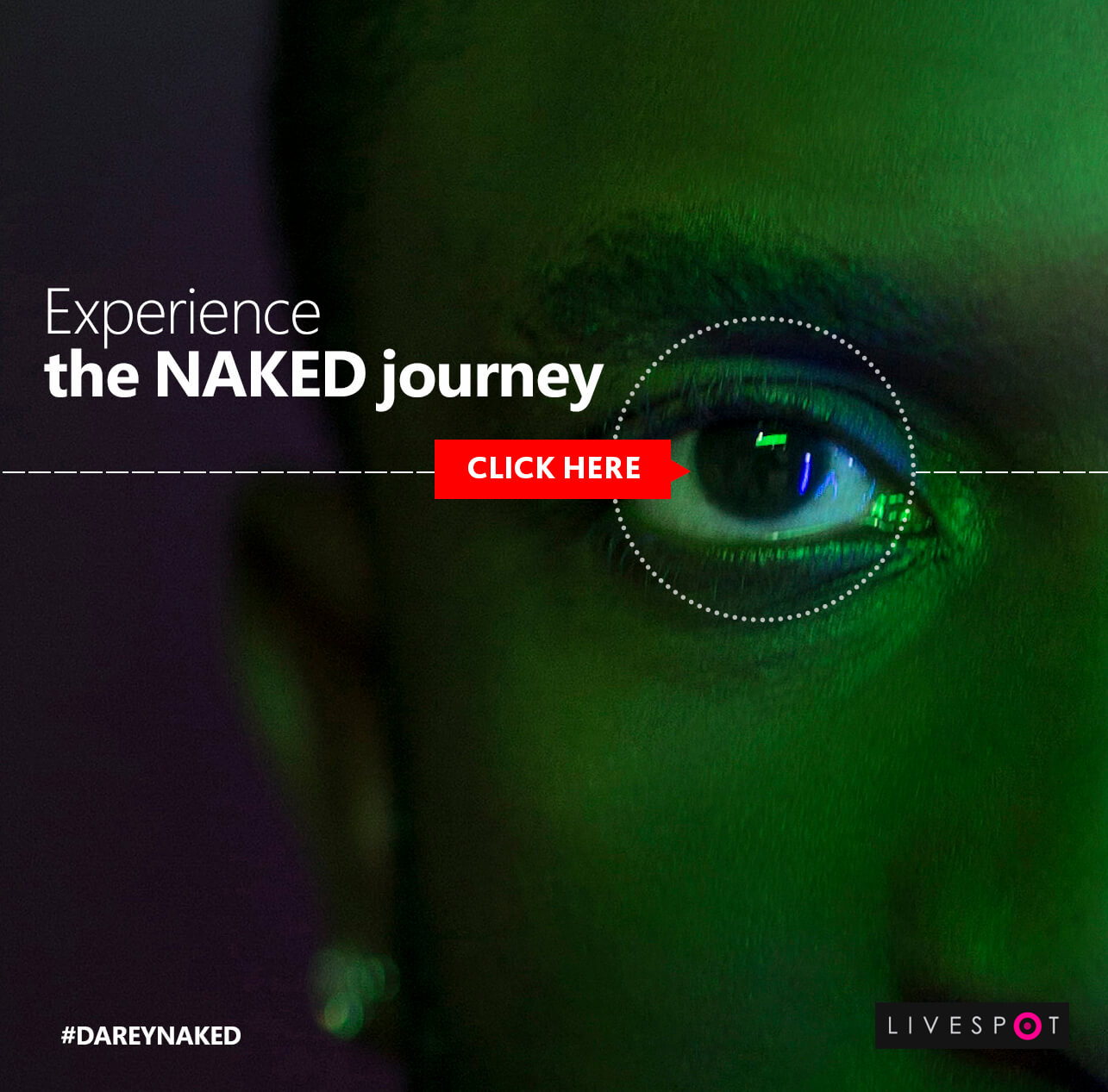