During the introduction of The Bank Verification Number BVN by CBN in 2014 as a means to curb illegal banking across banks and raise the level of security, We were contacted to develop a 4 week digital campaign primarily to generate awareness and create reach. Our key objective was to create an optimal education of BVN and its process before the Banks began to notify its customers of this initiative. It was the decision of the bankers committee which we were privileged to have a session with to ensure that CBN was visibly seen to project and own this initiative before the banks began messaging.

Our task was to simply develop Video, graphic and audio content that spoke on what, why and how BVN will run. We created an FAQ portal that eventually was adopted by the CBN as well a full social media advertising program on both the CBN and NIBSS pages. We went further to send 5 texts to 100,000 numbers within the Lagos , Abuja and Port Harcourt areas. 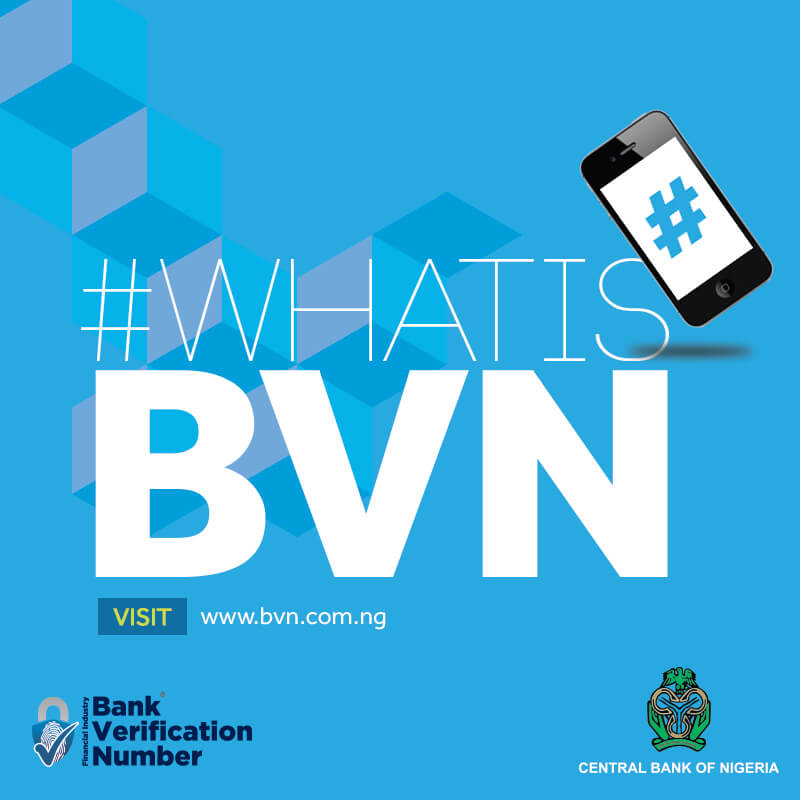 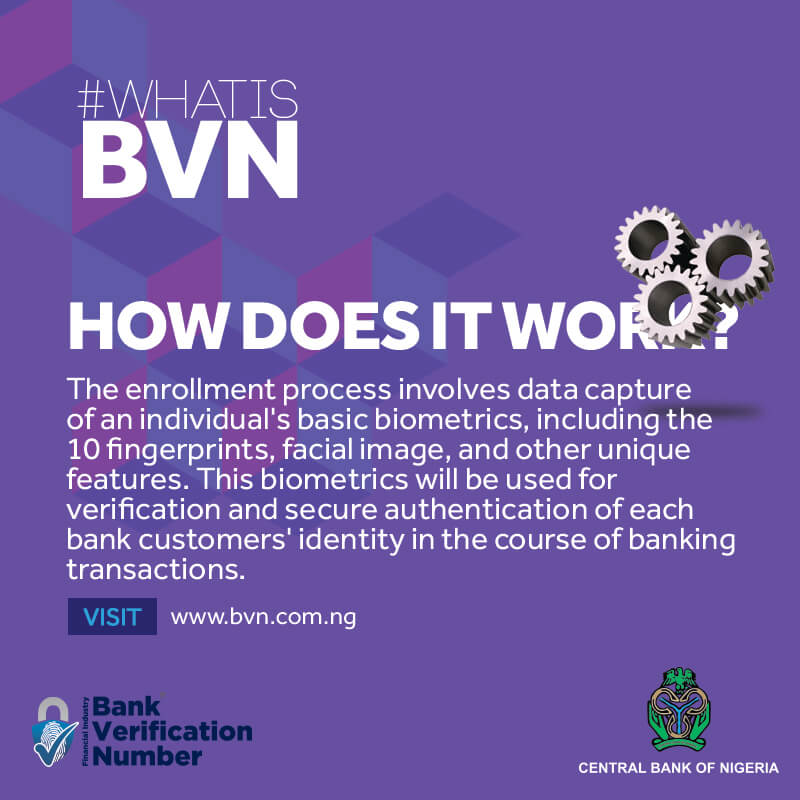 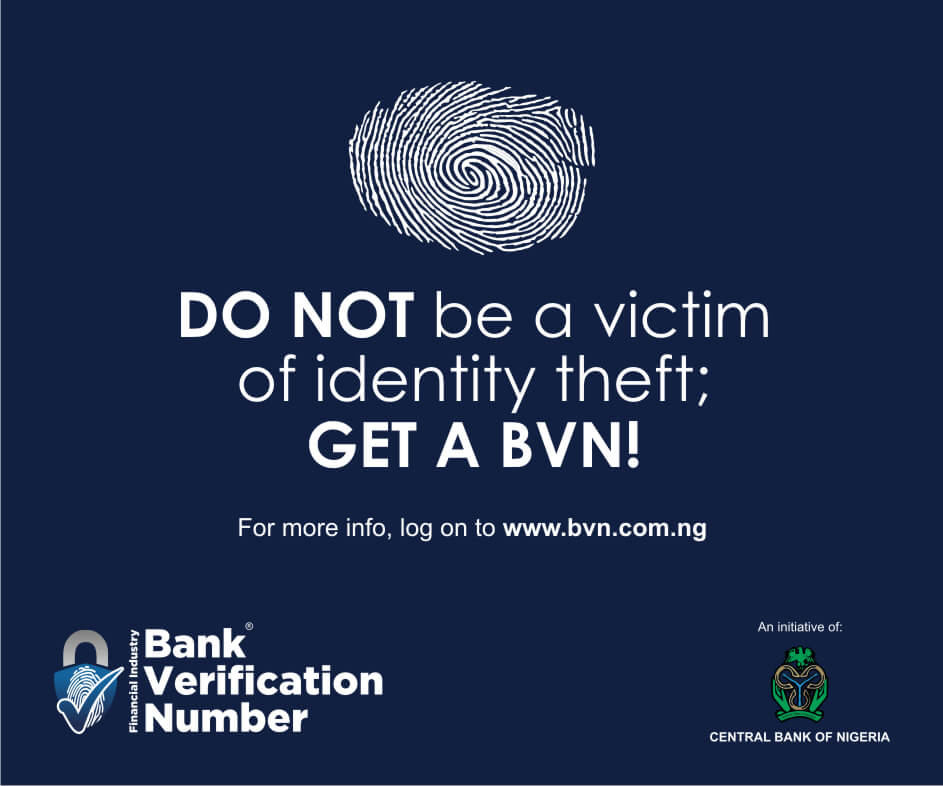 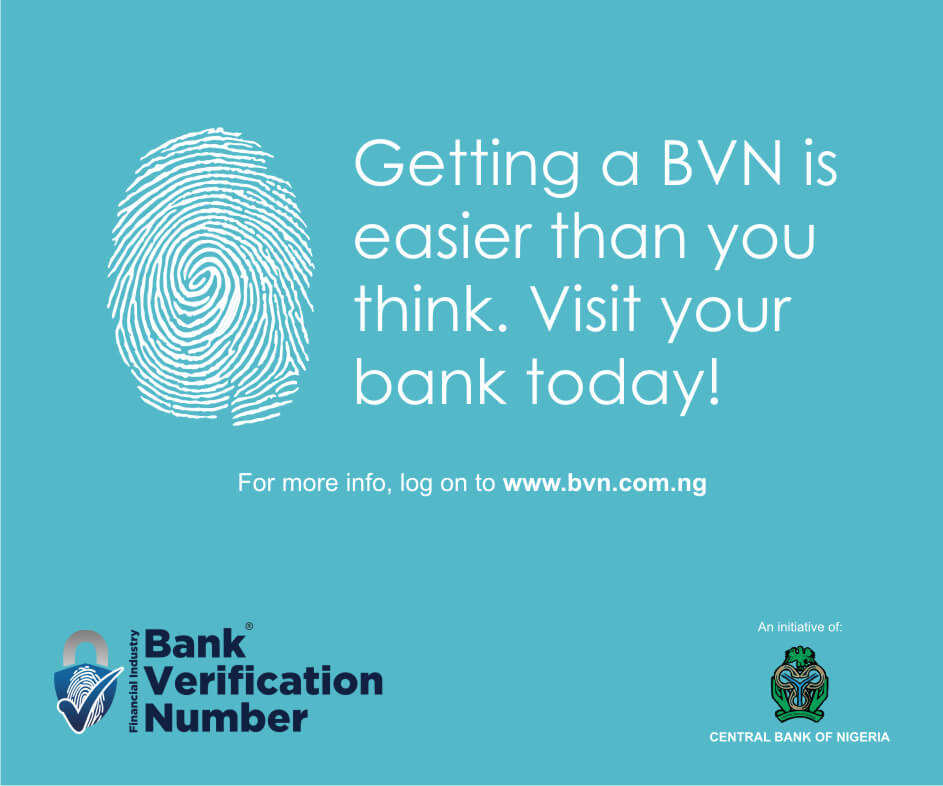 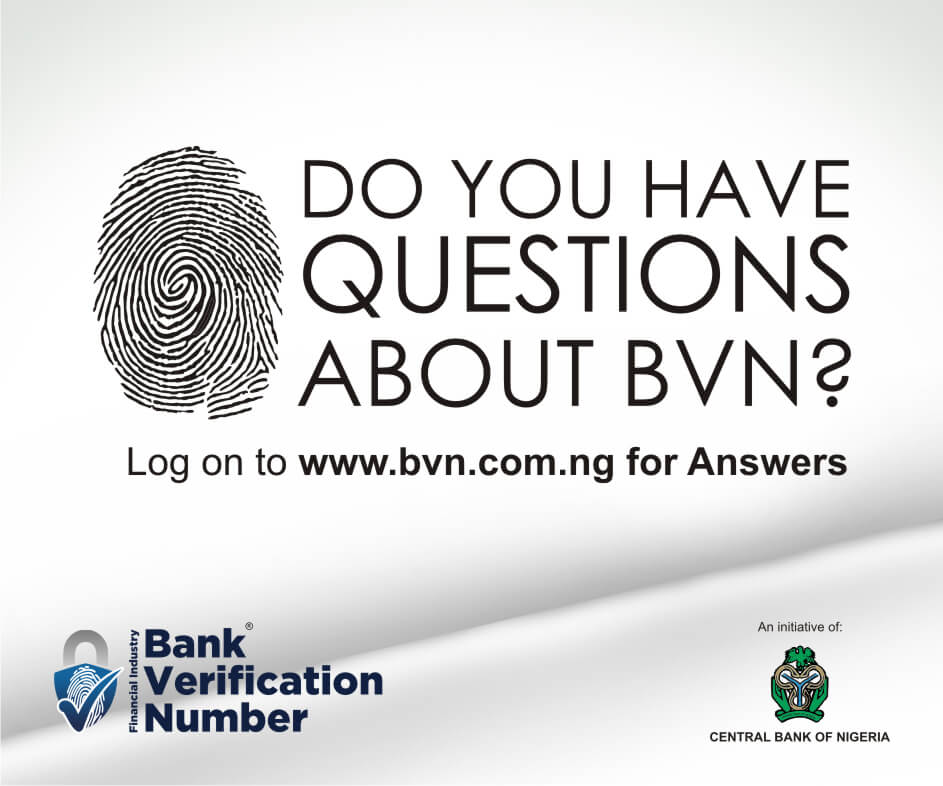 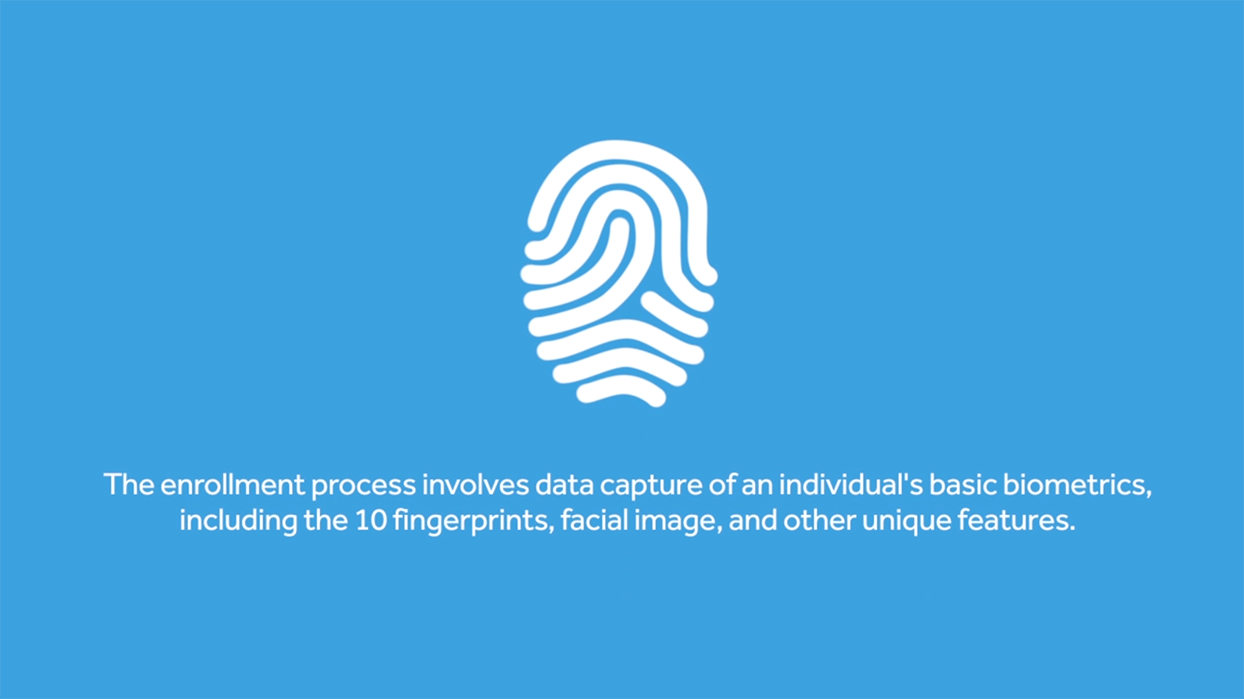 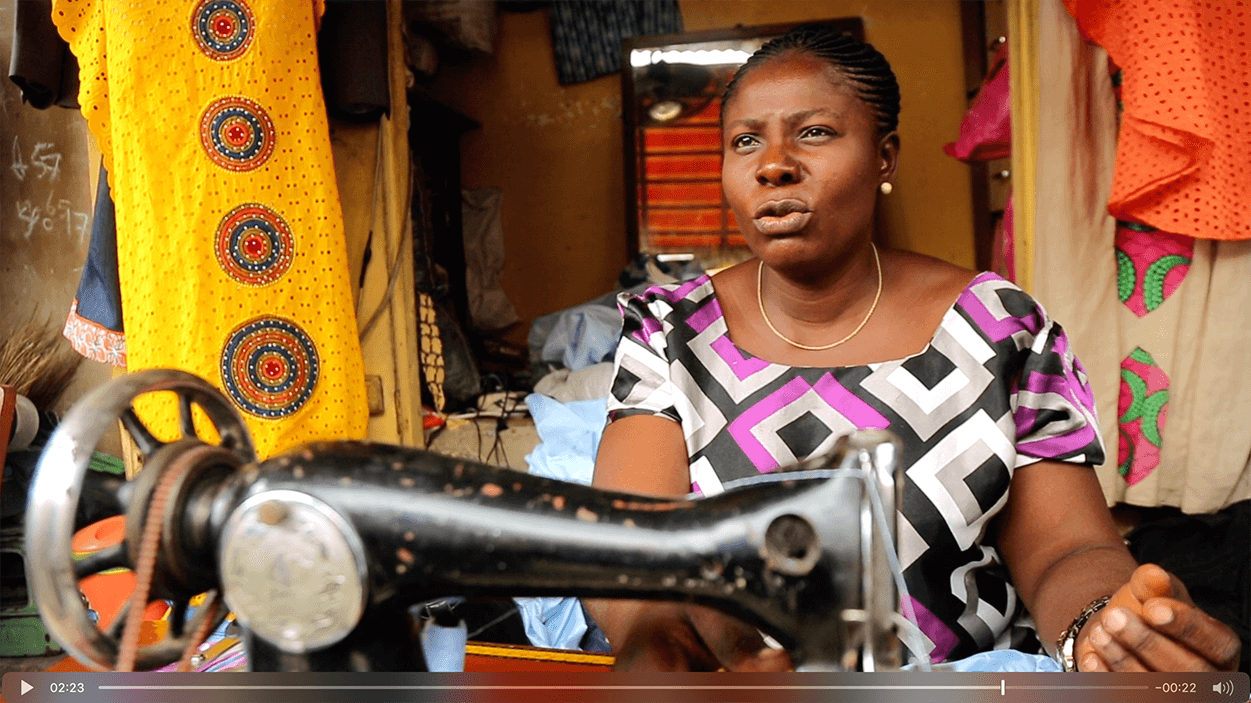